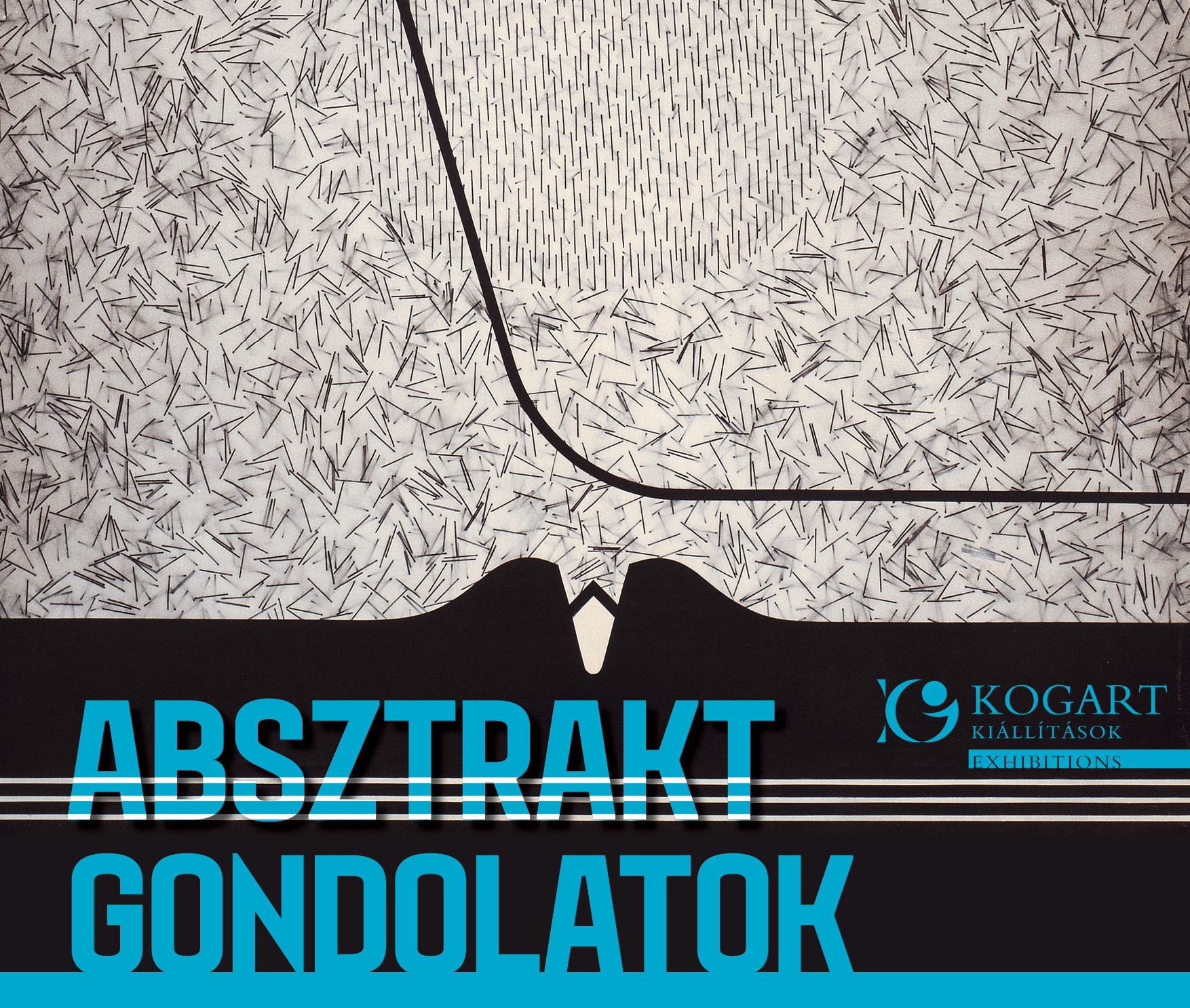 The non representational art or – in a broader sense – abstract art non-referential nature could be somewhat baffling. The indirect, not directly indexical nature could be misleading and self-serving. The subject of the works are not a specific object, but their relations and characteristic, our understanding of it, and ideas.
Within the field of fine art self-reflection comes to the forefront, the questioning of medium and function; through colours and forms, or with the material chosen by the artist. Depiction after nature, and representation as such becomes a question within this system – while representing something in itself is an illusion.
We expect something from images, which we can recognize: abstraction in contrast reacts and comments on the process of recognition.

The artwokrs from the Collection of the Kovács Gábor Art Foundation, presented at the current exhibition are mapping the process of abstraction, while they themselves are products and tools of this.